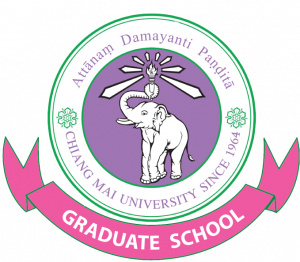 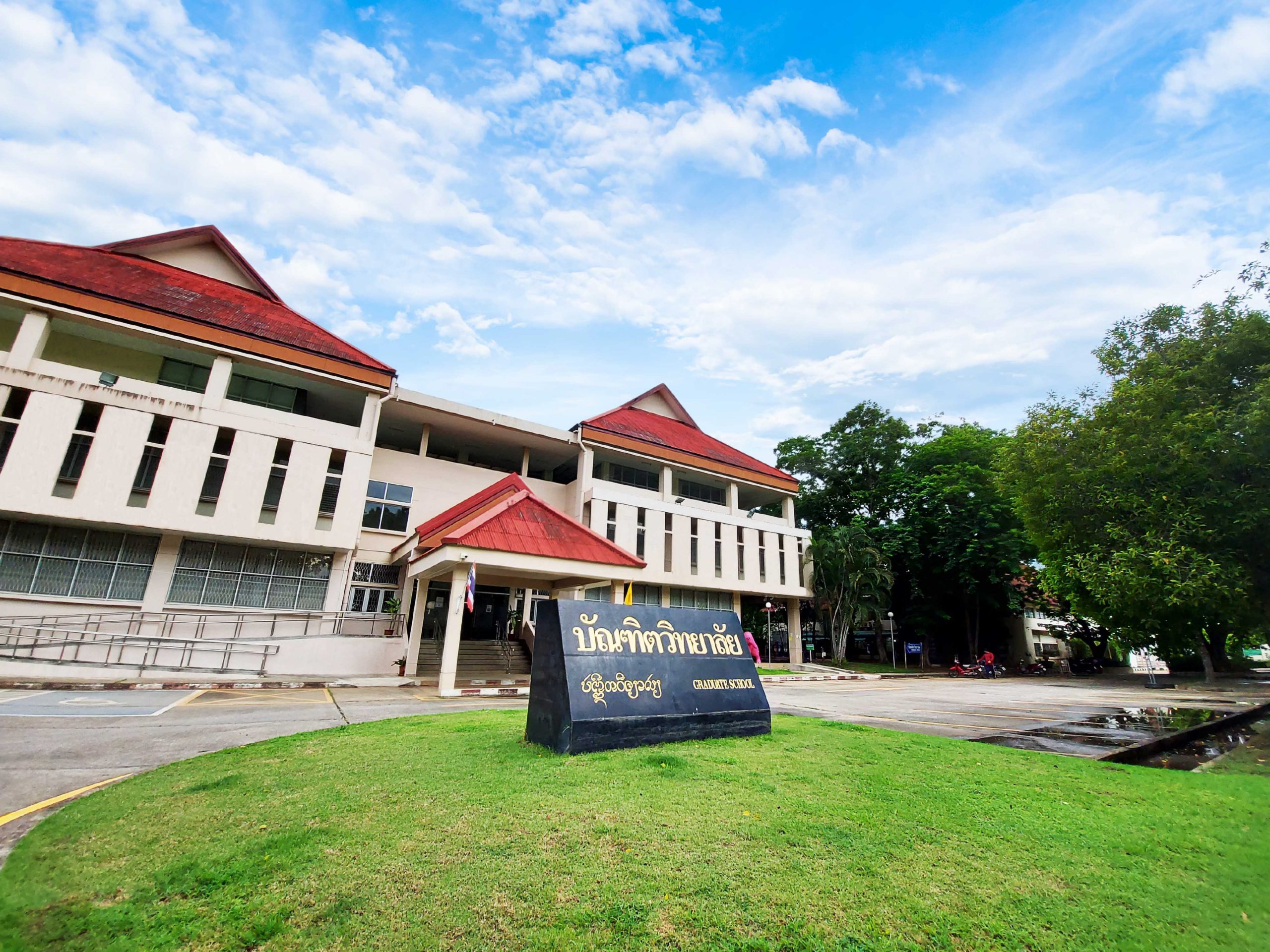 in Chiang Mai University started officially in 1974, ten years after the university was founded. The Graduate School was established in 1976 to coordinate with various faculties in providing and maintaining academic standards of the graduate study in the university.

The university currently has 25 faculties, 3 research institutions and 2 collages. For convenience they can be classified into 3 academic areas.